Please enter a keyword and press return to search

Or explore one of the topics below 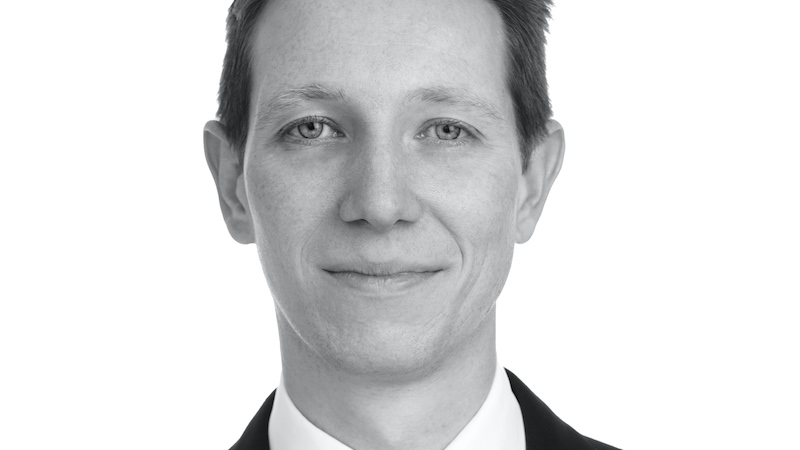 Smithson Investment Trust manager Simon Barnard says he felt “comfortable buying heavily” in the first six months of the year during which he added two names to the portfolio and the trust handsomely outperformed its benchmark.

The FTSE 250 trust’s half-year results to the end of June revealed a net asset value per share total return of 15.3% compared with the MSCI World Smid Index’s -4.7%. On a share price total return basis, the trust delivered 13.3% over the period.

The company traded at a premium to NAV during the period ending on a premium of 1.5% after briefly trading at a discount of 19.6% on 18 March – the first time since inception.

‘A very busy time’ for Smithson

Portfolio manager Simon Barnard described the period as “a very busy time for us” and he added two names to the 31-stock portfolio whose share prices dipped as a result of the crisis.

Barnard said: “As you might imagine, many of the companies owned in the portfolio became significantly cheaper during this period, as well as many that we watch closely but didn’t own.

“For that reason, and the fact that we have the luxury of being able to hold these companies for many years, we felt comfortable buying heavily during this period because even if the most dire expected outcomes of the Covid crisis came to pass, over a long timeframe almost all such events can be recovered from, and even forgotten.”

The two stocks added were Rational, a producer of automated professional ovens for catering venues including Nandos, Buckingham Palace and the White House, and Qualys, a security software company.

Barnard said: “Due to the impact of social distancing measures on the restaurant and catering trade, the shares of Rational declined 44% between the start of the year and when Smithson began buying.

“However, given its competitive advantage of having the best technology and most focused research and development capabilities, with the resulting high returns on capital and strong cash flow, as well as plenty of cash available on its balance sheet, we believe the company will be able to exit the crisis in a good position.”

On Qualys he said while the share price also dipped during the crisis peak, the purchase was not timed as well as Rational because it was bought when the shares had recovered somewhat.

“This concerned us little however, as even at the less discounted price, we believe it was great value for a company which is one of very few to provide identification, security and vulnerability management across all remote devices attached to a corporate network,” he added.

Barnard also purchased more shares in Verisign, which manages and protects the dotcom domain of the internet, Ansys, which designs simulation software, and Recordati which produces medications for rare diseases. “We thought were declining for no rational reason as they were unlikely to be affected by the crisis,” he said.

Smithson also sold shares for the first time since it offloaded CDK Global, which provides solutions for autos dealers, in September 2019, including several healthcare companies, such as Danish producer of disposable endoscopes Ambu, New Zealand healthcare company Fisher & Paykel Healthcare and US medial tech firm Masimo. All these stocks had grown to position sizes in the portfolio which their increasing valuations no longer warranted, said Barnard.

During the period, Smithson raised £119m net of costs through the issue of 8.9 million new ordinary shares. The average premium to NAV which new shares were issued during the period was 3% which amounted to £1.65m.

The report said between 30 June and 24 July, a further 1.3 million shares have been issued, raising £19.6m net of costs.

Smithson chairman Mark Pacitti said: “The board remains positive on the outlook for global small and mid-cap equities in the medium to long term despite the impact on the global economy and financial markets from the Covid-19 pandemic.

“Further government measures to contain the pandemic, together with other macroeconomic factors such as the upcoming US elections and Brexit withdrawal, may affect market movements in the short term.”